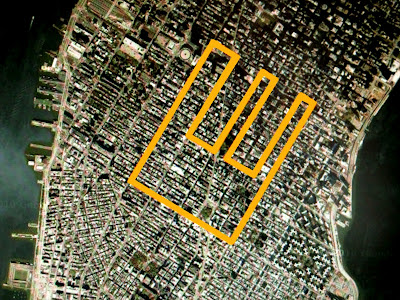 The plans are taking shape for Earth Day 2012 on three different continents this year around. As in 2011, the project will collaborate with Earth Day New York for the "E" Drive (above) with "Climate Friendly Vehicles" in the streets of Manhattan, ending on Times Square where the "Cat Walk" will take place. See last years version HERE. 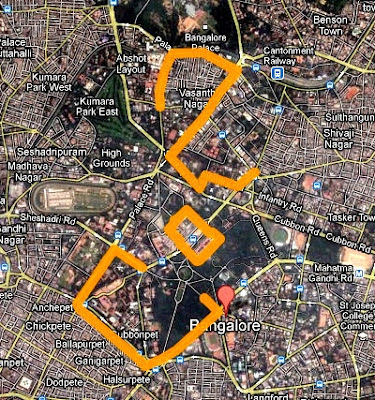 According to Wikipedia: "Bangalore is the capital of the Indianstate of Karnataka. Bangalore is nicknamed the Garden City and was once called a pensioner's paradise. Located on the Deccan Plateau in the south-eastern part of Karnataka, Bangalore is India's third most populous city and fifth-most populous urban agglomeration. Bangalore is well known as a hub for India's information technology sector." Here the CO2 tag will be done by runners and in collaboration with Dr Rajat Chauhan who is a Doctor in Sports - Exercise Medicine & Musculoskeletal Medicine. He is inspired by Mahatma Gandhi who said "Physician Wealth of a nation should be measured by health & fitness of its youngsters, not by pieces of gold & silver". 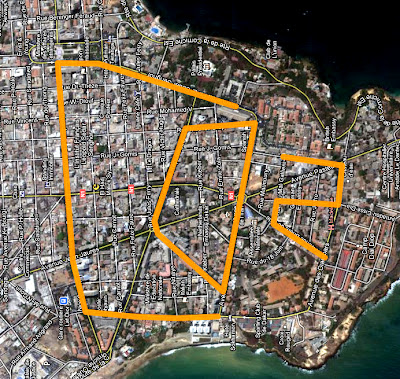 According to Wikipedia: "Dakar is the capital city and largest city of Senegal. It is located on the Cap-Vert Peninsula on the Atlantic coast and is the westernmost city on the African mainland. Its position, on the western edge of Africa, is an advantageous departure point for trans-Atlantic and European trade; this fact aided its growth into a major regional port." In Dakar the CO2 tag will be done in collaboration with the Danish NGO "Cykler til Senegal" who have been sending over 7000 Danish bikes to Senegal since 1996 and LEAD (Leadership for Environment and Development), which is the world’s largest not-for-profit organization promoting leadership and sustainable development.

We look forward to making this happen and the idea of celebrating and respecting Mother Earth on Earth Day in three different cities around the world, is also a dream come true for the project in general.
Posted by Jacob Fuglsang Mikkelsen at 6:39 AM No comments: